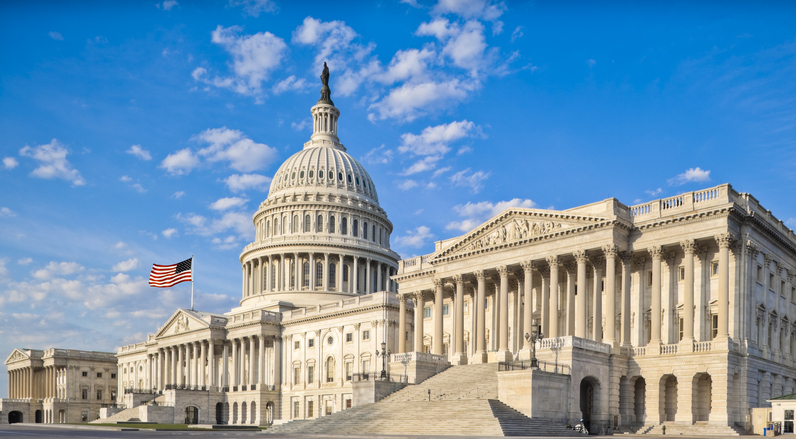 The Radiation Exposure Compensation Act (RECA) is a law that provides monetary compensation to those affected by government-created radiation and has been diagnosed with a covered cancer. This includes men and women who participated in an atmospheric nuclear test; worked in a uranium mine, uranium mill, transported uranium; or lived for a period of two years between January 21st, 1951 - October 30th, 1958, or the entire month of July 1962, in a covered area in southern Nevada, southern Utah, or northern Arizona.

RECA was enacted in 1990 and was amended in 2000 and again in 2004. It was going to end in July of 2022. However, in May of 2022 Congress extended the program for two years and will now expire in May of 2024. Now, your ability to claim compensation is allowed under RECA until May, 2024. Any claim you have must be filed no later than this date to be considered by the Federal Government. Resolution of any claim submitted under RECA can take up to 12 months.

Do You Qualify for Compensation Under RECA? Call Us Today!

Do you think you may have a claim for compensation under RECA? Find out if you qualify. The National Cancer Benefits Center can help you get the money you’re entitled to.