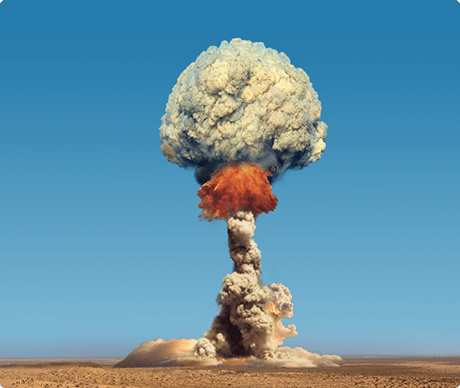 See the list of US ships involved, organized by the nuclear test operation. 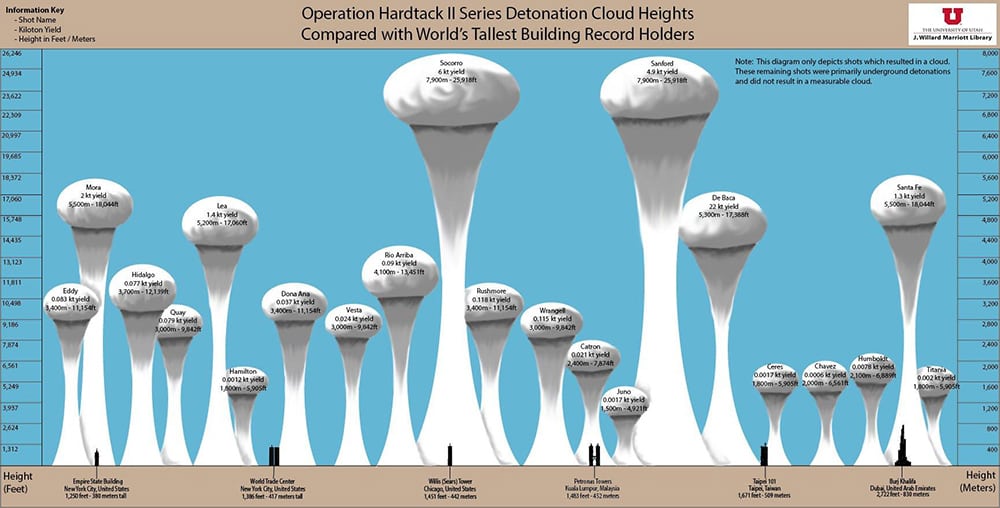 If you believe you were exposed to government-created radiation and were subsequently diagnosed with cancer, call the National Cancer Benefits Center at (800) 414-4328 or use our online form to request more information.