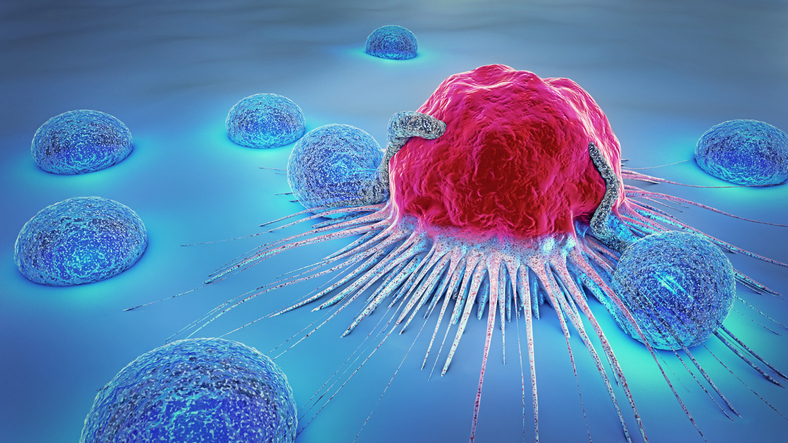 There are many, many different types of cancer, because they may be classified by the part of the body affected by cancer or the type of cancer cell. Some of these cancers are caused by genetic mutations that alter the way our cells function; other forms develop when environmental triggers and toxins cause irreparable damage to our DNA.

While we can choose not to smoke cigarettes or choose to wear sunblock to keep the sun’s ultraviolet rays at bay, sometimes our surrounding environment or our line of work can pose a threat to our health.

Nuclear testing and the large-scale explosions of years past – such as Operation Plumbob, which occurred in Nevada in 1957 – have left in their wake lingering health problems that still afflict many people today. In fact, military personnel who were stationed near this testing site between the years of 1951 and 1963 were 14 percent more likely to die from leukemia, and 20 percent more likely to die from prostate or nasal cancer, than those who were stationed elsewhere.

In recent years, certain governmental acts have been passed to defend the rights of people who have suffered harm as a result of such negligence.

Government compensation establishes an official apology from the government as well as payments owed to people who acquired certain diseases due to uranium and nuclear exposure. These payments are to be made as a lump-sum compensation between $50,000 and up. If a person acquired any of those diseases and lived in those specified areas of the Western U.S. during that time, they can apply for compensation.

Unlike class-action lawsuits, statutes like this offer compensation without having to prove causation. For many people, it has served as a swift, low-cost alternative to a long-winded trial process.

Can I Pursue Compensation from the Government?

If you or a family member have developed lung or kidney cancer as a result of working in the uranium industry between 1942 and 1971, you may qualify for special compensation.

Who Can Help Me Get Compensation for Cancer?

One organization that assists people in claiming compensation for cancer they acquired from exposure to governmental sources is the National Cancer Benefits Center (NCBC). Our experts at NCBC offer invaluable advice and strategies for helping people obtain the largest financial rewards available to them.

With a claim success ratio of over 90 percent, consider this team your closest confidant during a tough time. In addition to providing unrivaled support via our 24/7/365 call center, our research and investigative departments will assist you in tracking down any required documents needed to process your claim in a timely manner.

Don’t go it alone. If you’ve developed cancer or other health issues as a result of negligence caused by a government entity, let our team at NCBC help you claim the government compensation that is owed to you.

For more information, call us today at (800) 414-4328. You can also fill out our online form here so we can get started. We look forward to serving you.